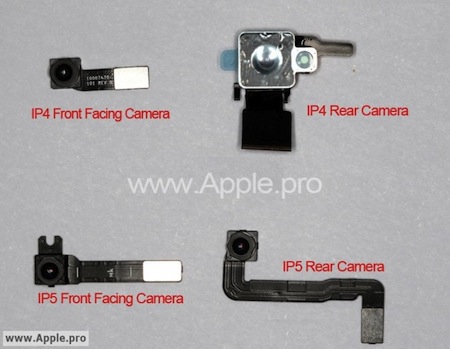 Following this morning’s purported case design for the “iPhone 5G” that seemed to suggest the next-generation device would relocate the rear-facing camera flash to opposite side of the lens, 9to5mac points to leaked iPhone 5 parts posted by well-sourced website Apple.Pro [Google Translation] which indeed show a rear camera lens with no Flash attached.

The alleged parts, posted alongside old iPhone 4 camera components, show a redesigned internal front-facing lens, as well as a different rear-facing module lacking the flash part found on the iPhone 4. While it’s impossible to tell any improvements on the cameras from these photos alone, Apple.pro does seem to confirm today’s “crystal case” for the iPhone 5 with a relocated camera flash on the back panel.

Apple.pro also posted a mockup of what the iPhone 5 with a different camera flash would look like: 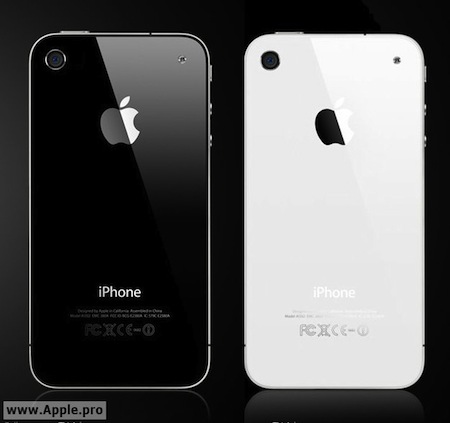