Apple released the official iOS 4.1 firmware for the new Apple TV last night, and the Dev-Team decrypted the file using the SHAtter exploit in just a few hours. Thanks to the Dev-Team’s efforts, some users managed to break into the firmware and take a peek at the frameworks, apps and icons inside it.

First, a new icon for the iPhone and iPad remote app, which follows the new look of the iTunes 10 icon: 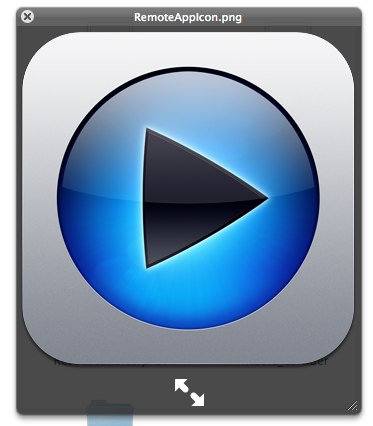 Then, the actual app that runs the Apple TV interface seems to be called “Lowtide” and, guess what, it’s not signed and someone managed to run in on an iPod Touch: 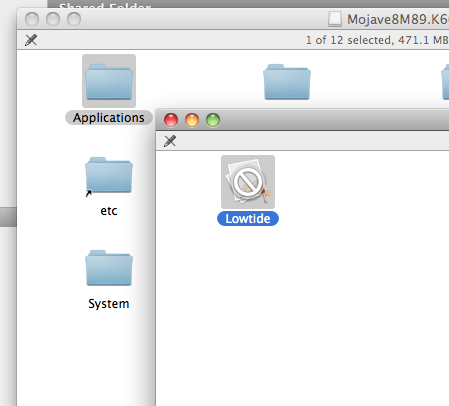 Other findings inside iOS 4.1 for Apple TV include MobileStorageMounter references (will it possible to plug an external storage device in the Apple TV?), various DVD support .plist files, FaceTime-related graphics. 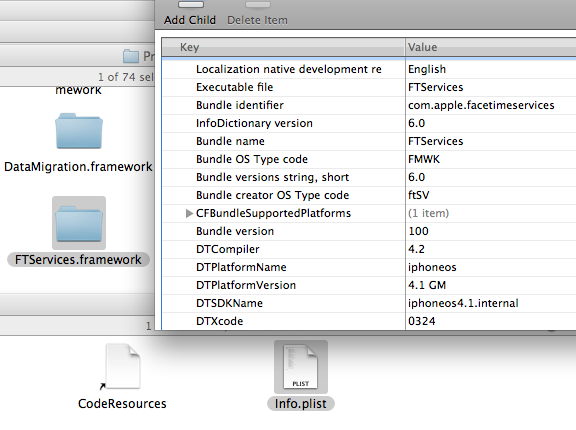 Of course, it’s very likely that most of these files are in there as a legacy from previous versions of iOS, and will be removed with software updates in the future.