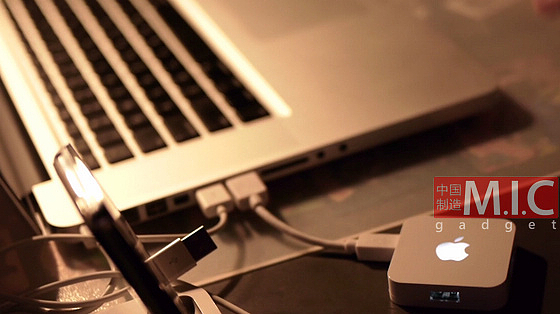 M.I.C. Gadget is now selling the second revision of their iHub; a small, 4-port USB hub with a bit of Apple branding on it. The iHub has a light-up Apple logo on top that’s reminscent of many Apple laptops. Version 2 of their iHub looks very nice and could almost pass for a legitimate Apple accessory, even the packaging looks familiar.

Video and another picture after the break.

The iHub supports both Mac and PC and comes in white or black and is only $9.90 via M.I.C.’s store. The only thing that isn’t Apple-esque is the price. 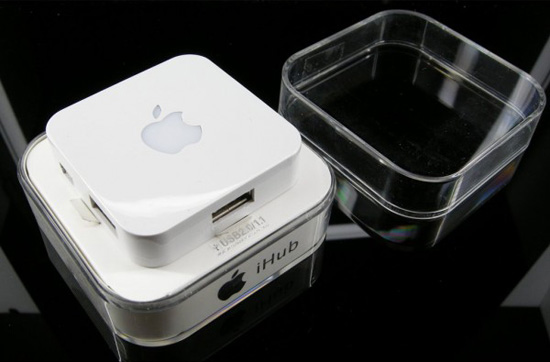 The original iHub was more rounded and not flat on the top and bottom but still had a light-up Apple logo, it’s no longer for sale.