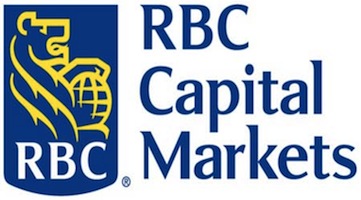 After meeting two Apple executives on Wednesday, RBC Capital Markets has revealed a set of “key takeaways” and have noted that Apple wouldn’t introduce a low-end iPhone unless the device is an “innovative, category-killer experience”. Analyst Mike Abramsky met with Apple COO Tim Cook and CFO Peter Oppenheimer and notes that the condition is Apple’s primary requirement for a low-end iPhone.

It certainly sounds like a fairly obvious statement when looking at Apple’s recent product releases but it is well worth noting after numerous reports of a ‘cheaper’ iPhone launching this year – most of which cite financial reasons and developing country markets for the introduction of such a device.

Some of the other takeaways from Abramsky’s meeting with the Apple executives includes the fact that iCloud will be ready for “significant scale” when launching this fall after Apple learnt lessons from MobileMe. He also says that despite Android’s success in recent years, Apple has maintained “sustained advantages” over their competitors and should be able to do fine despite an “expected explosion of low-priced Android smartphones”.

Concluding his notes from the meeting he agrees with Apple’s executives that the company has an “untapped global opportunity” and maintains a $500 price for Apple stock and ‘outperform’ rating for the company.