Apple Said to Have Hired the Audio Genius Behind THX 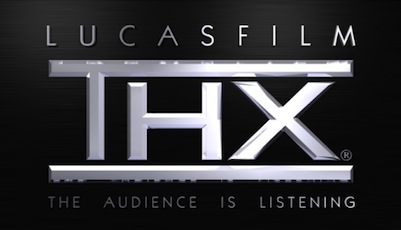 Apple has reportedly hired Tomlinson Holman as its new audio chief, according to a tweet by Leo Laporte Wednesday morning. Laporte said he had it “on good authority” that Holman “is joining Apple to run audio.” Holman is the brain behind Lucasfilm’s THX sound, and the world’s first 10.2 surround sound system. Apple had yet to respond to a request for confirmation as of this writing.

I wouldn’t have thought that The Tech Guy would ever be giving us a heads up at what’s going on at Apple, but let’s review Holman’s status. Hiring only the best in the industry (just look at the recent Microsoft snatch), Holman is just about one of the most brilliant minds you can have on your team when it comes to sound and audio. If being the inventor of the world’s 10.2 surround system isn’t enough, his book Sound and Film for Television might be a common item you’ve come across on the shelves of your college bookstore. Music and sound are a large part of Apple’s business: Holman’s expertise in all aspects of audio from the theater to your home stereo system could be used to revamp everything from iMac speakers to Apple’s current offering of headphones. Personally? I think it’s time for a new set of white duds.