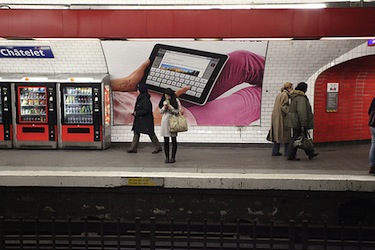 But I look at who is making money. Back in 1995 developers were mostly making money from DOS. Remember, this caused WordPerfect and Borland to make bad bets. They bet on DOS for too long, while Bill Gates went and built some of the first and best Macintosh apps. The lesson, though, doesn’t pass from 1995 to 2011. Today where are most of the developers making their money? iOS (according to Sephora, Starbucks, OpenTable, eBay, and many other developers). So, Android has to convince developers to switch, or do both platforms at same time. That’s quite different.

I guess the social cycle theory doesn’t really apply to technology. Maybe because the factors that influence tech progress change at a faster rate than human ones.