Oh, what people do when a new Apple device is coming out. After all, this time we’re talking about the iPhone 4, with its amazing new Retina Display and sleek new design - how can’t people go crazy about it?

But you haven’t seen anything yet. My good friends over at iSpazio and iPadevice decided to fly to France (Paris) to buy an unlocked iPhone 4. Here’s the liveblog that has been going on for 2 days now, and if you happen to speak Italian it’s pretty amazing. We’re embedding a couple of photos and videos below.

People do crazy stuff for Apple. We’ve got proof after the break. 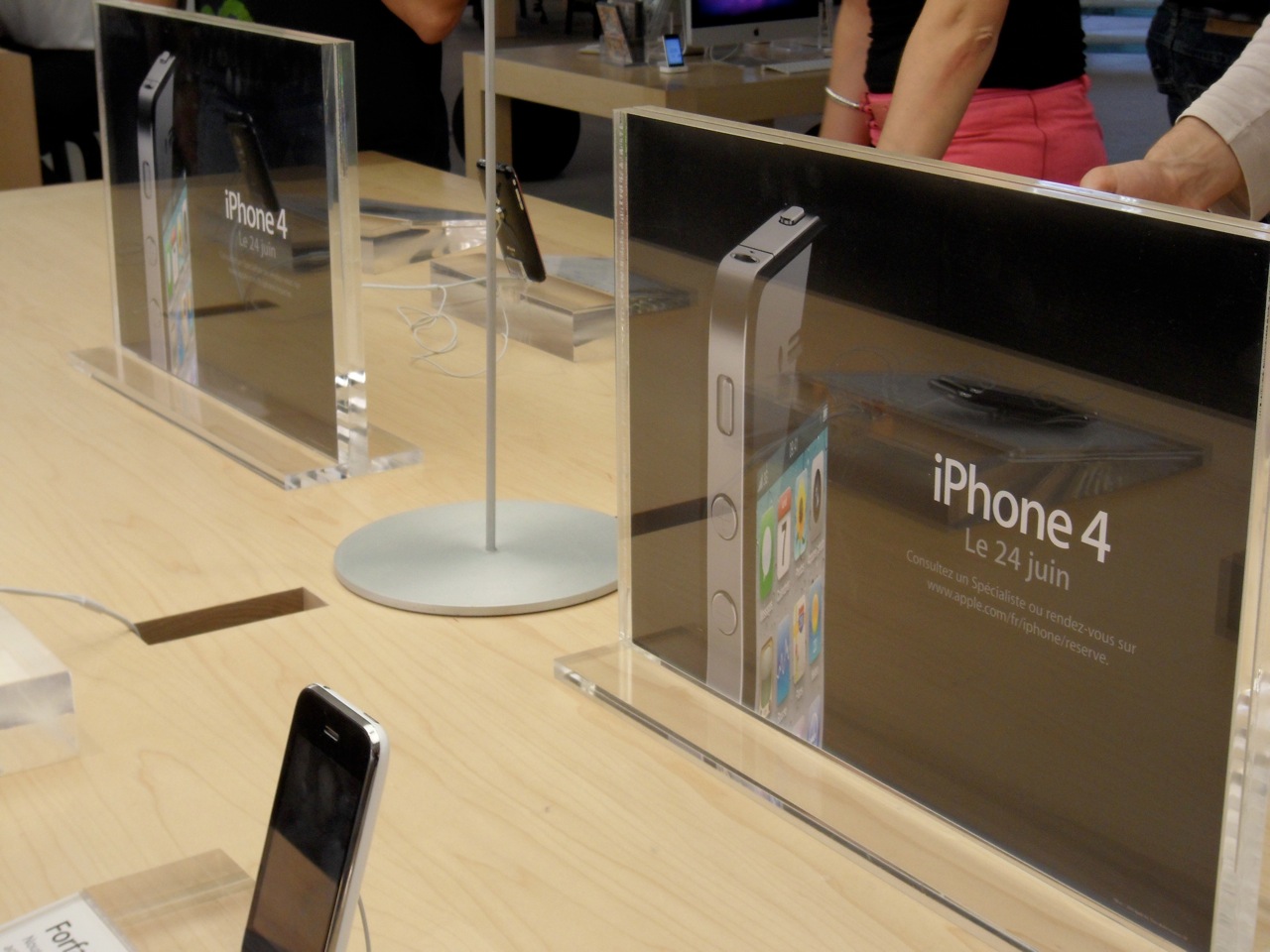 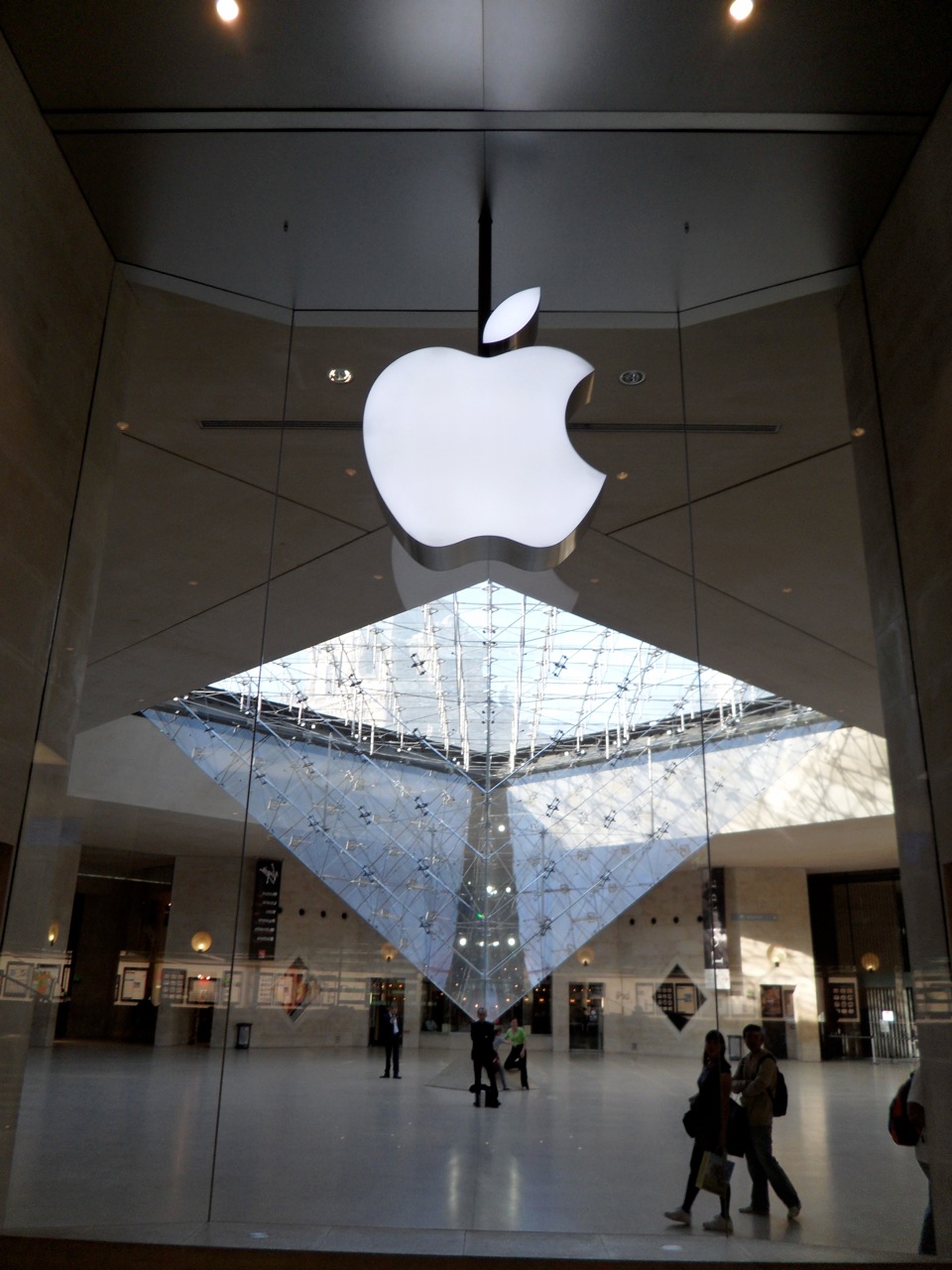 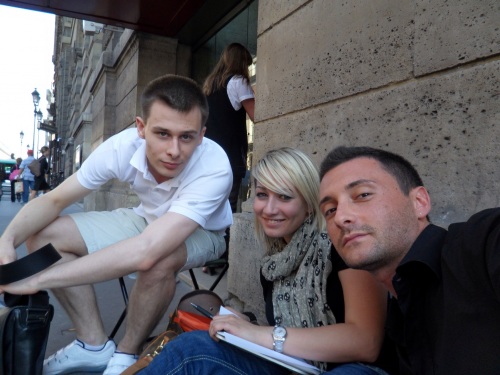 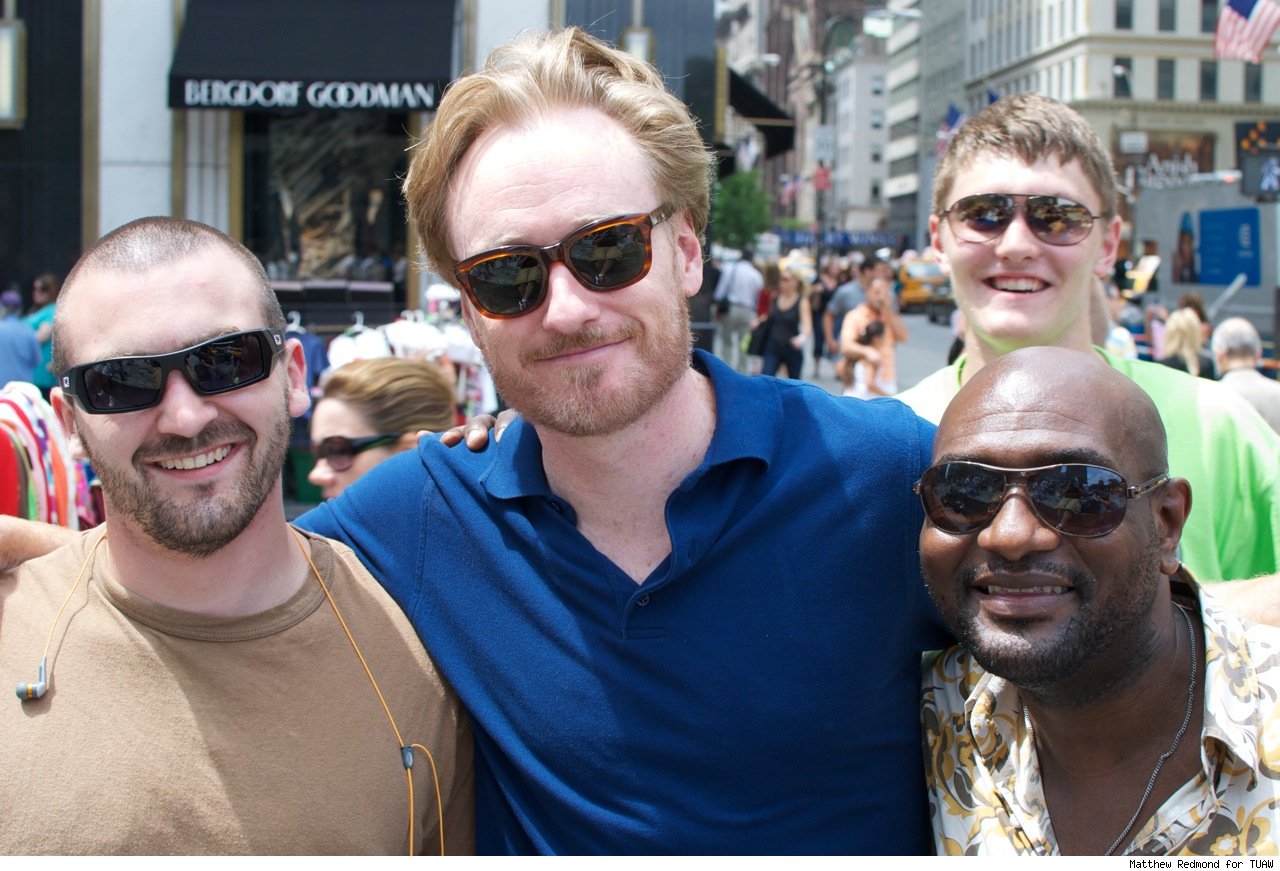 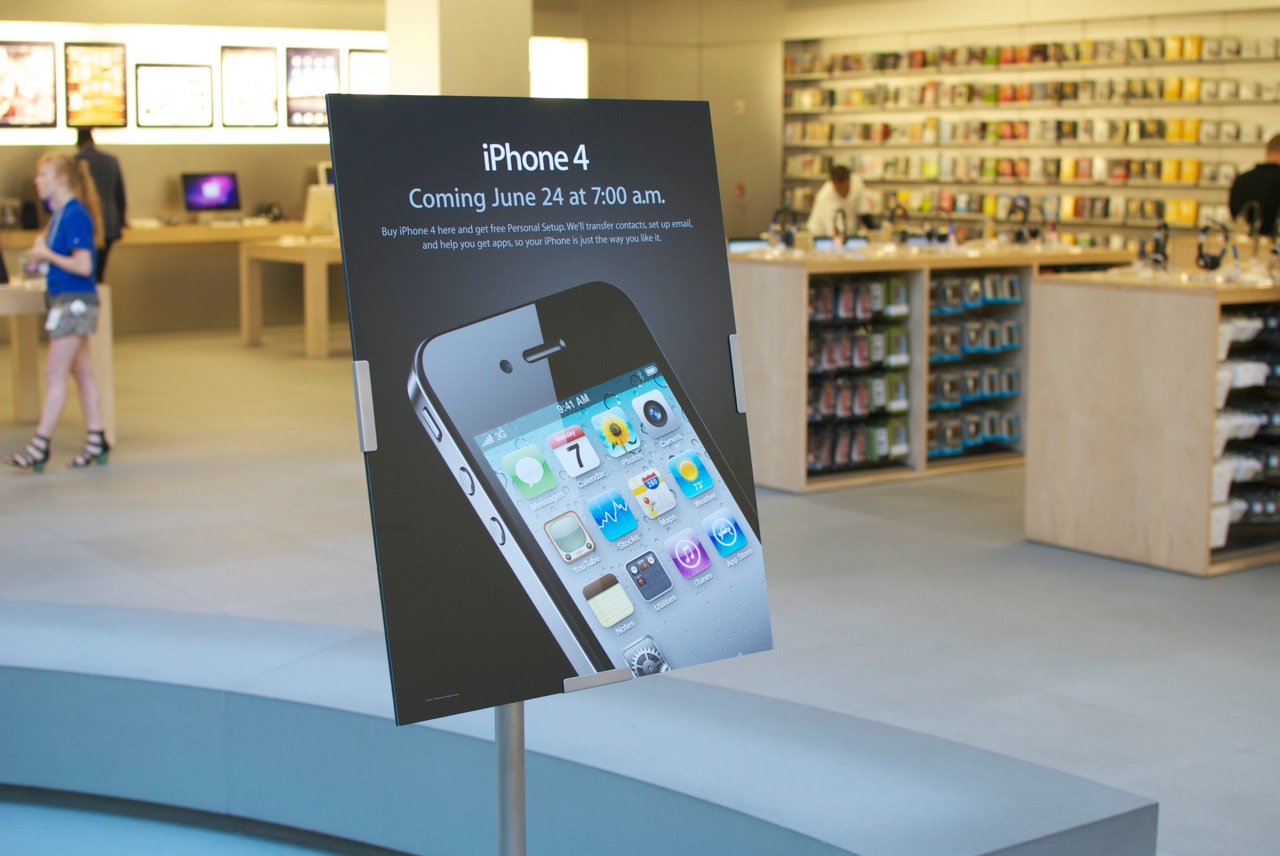 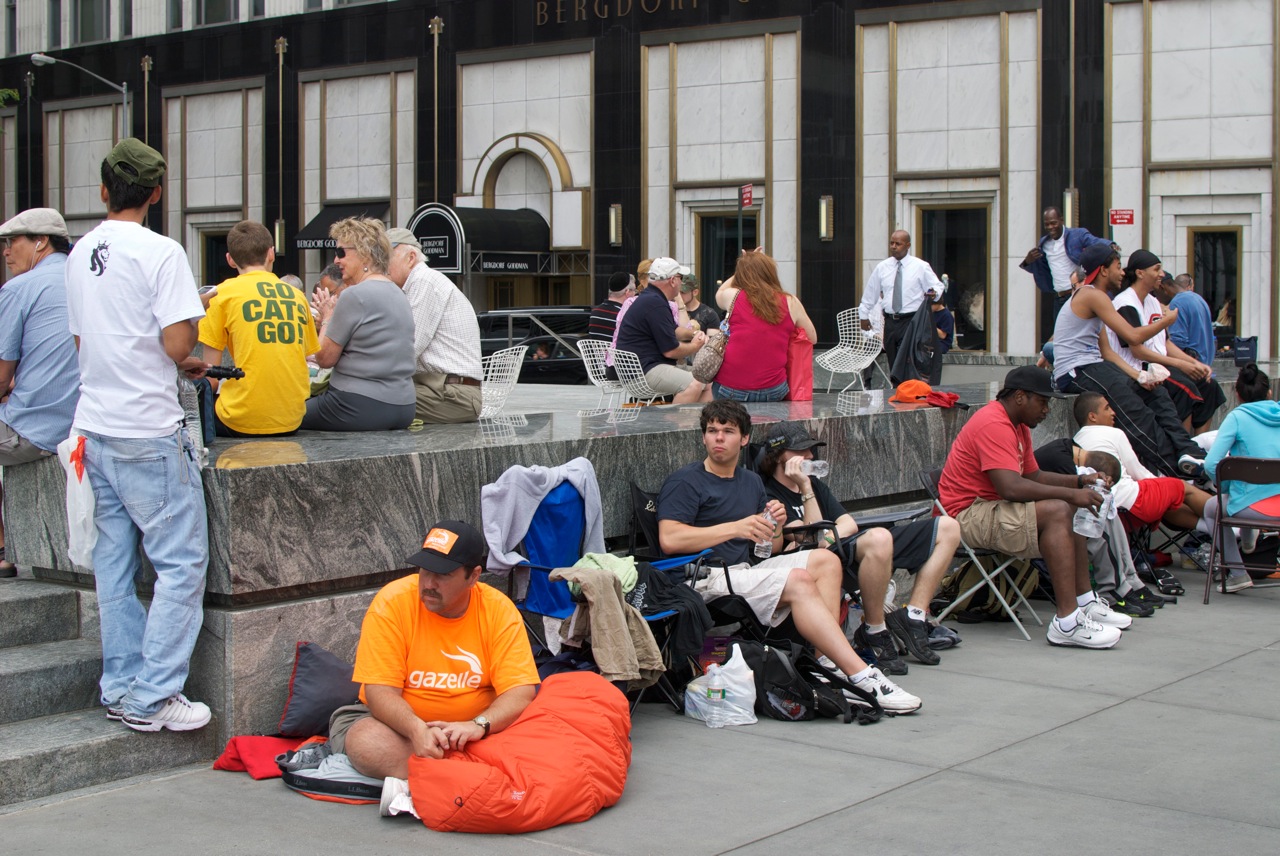 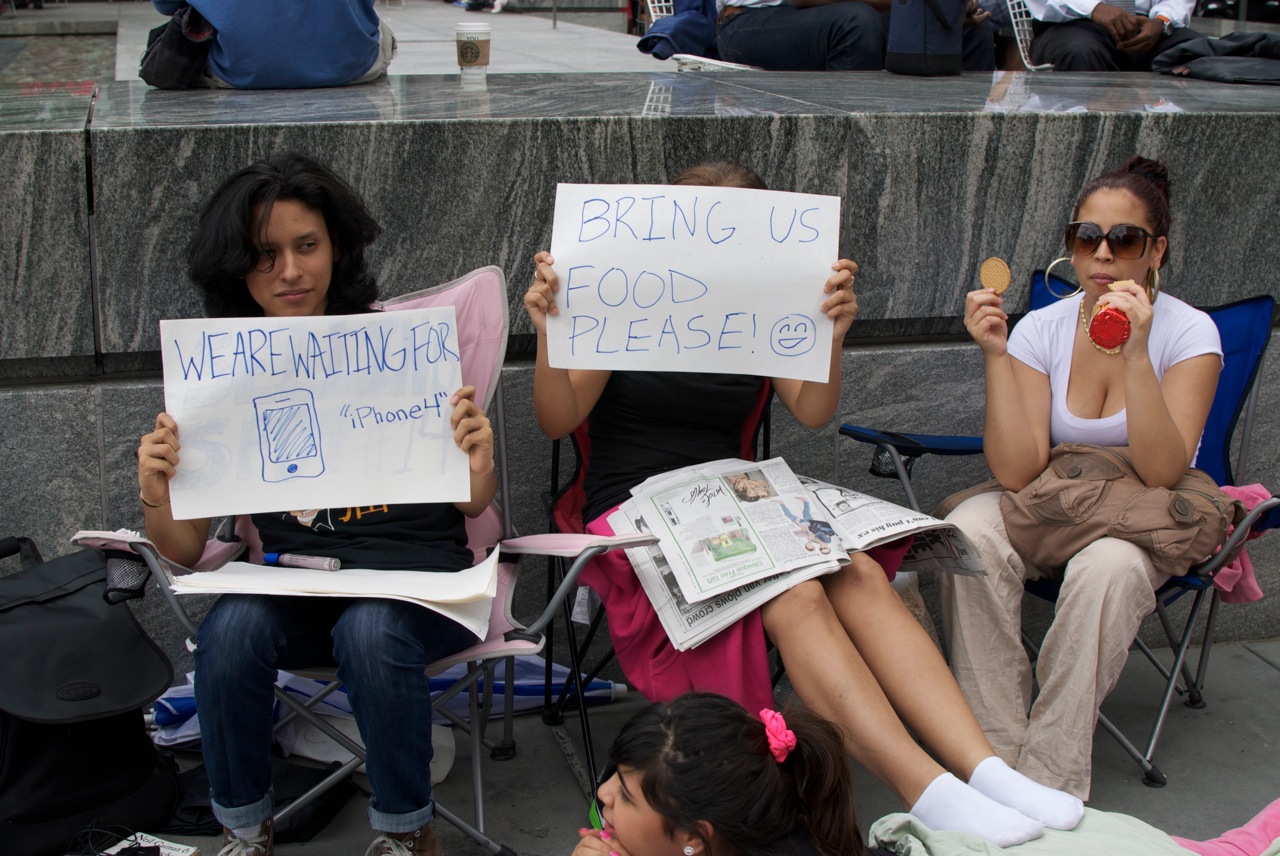 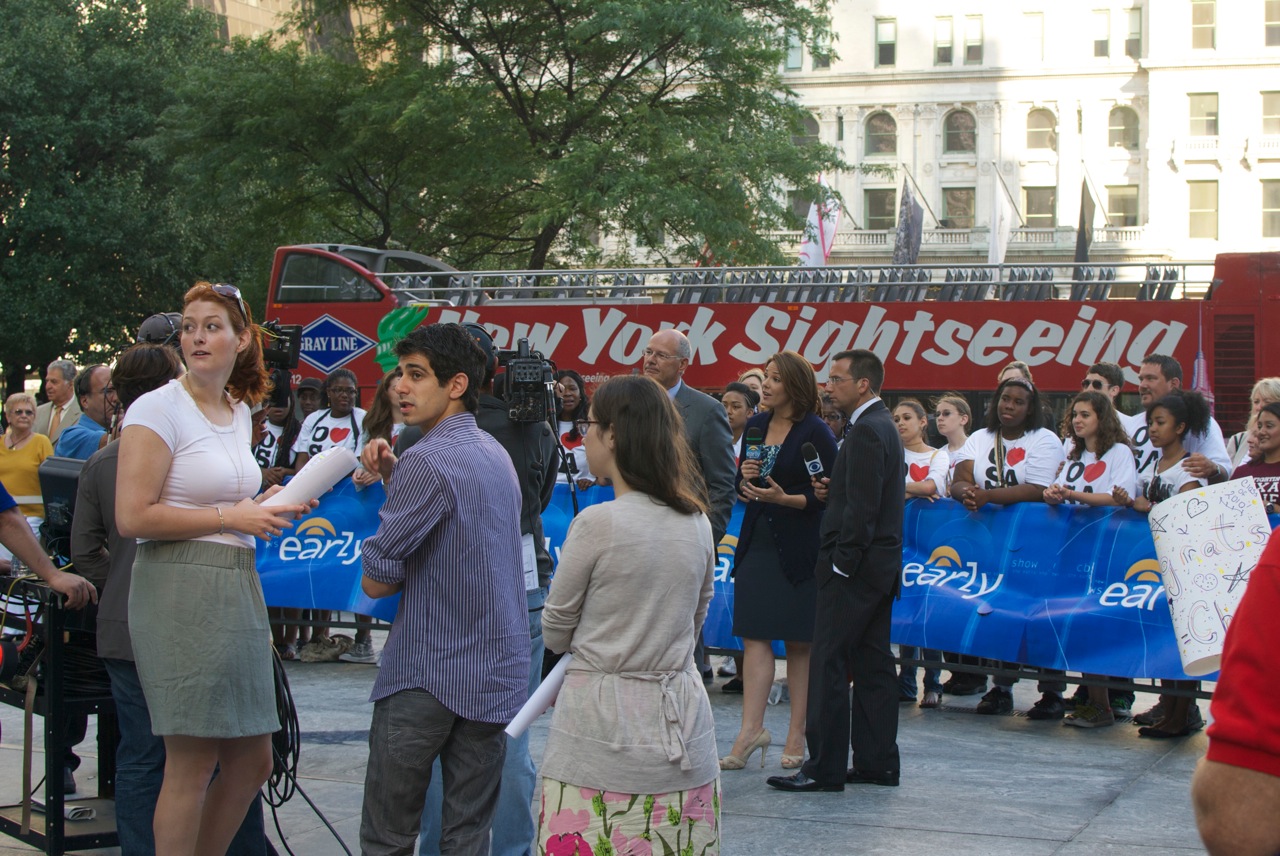 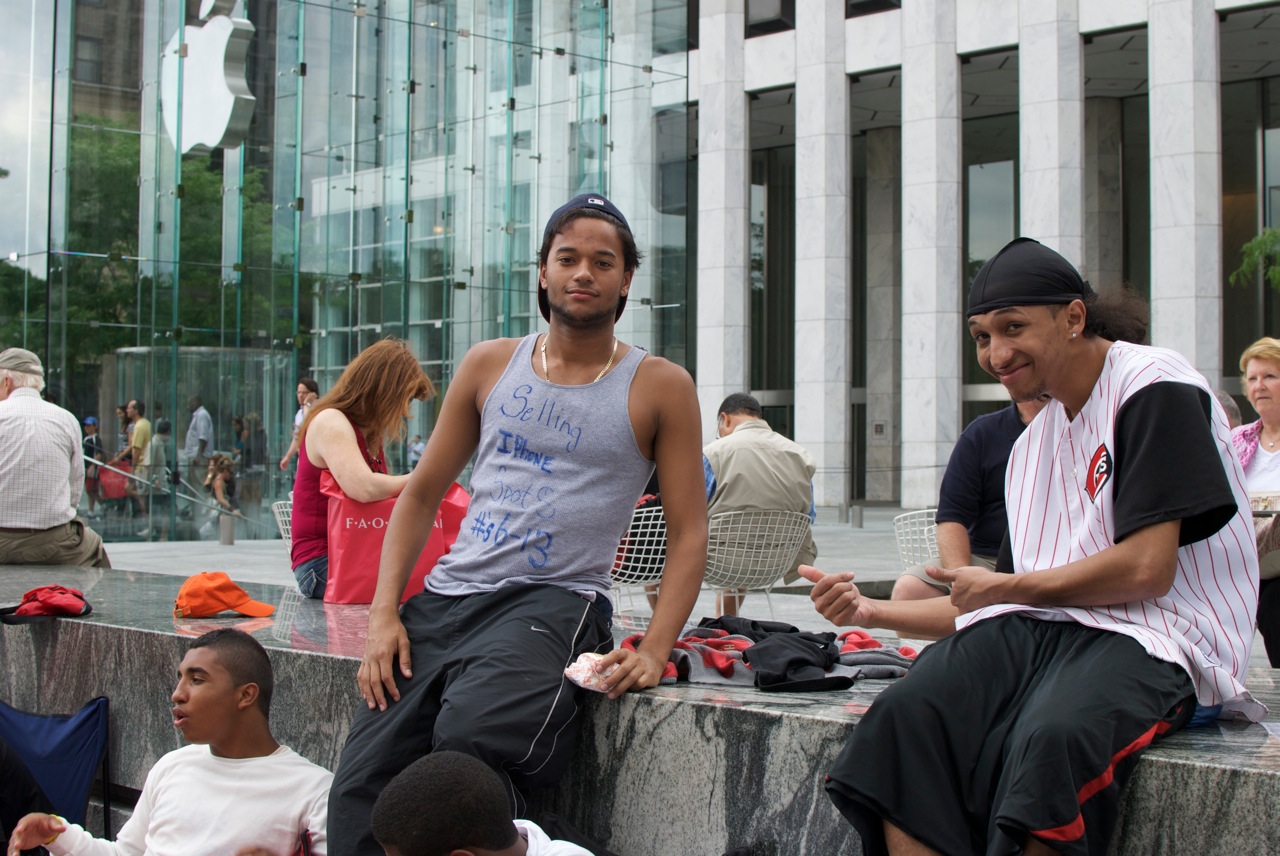