Announced at the last WWDC keynote in San Francisco, FarmVille is one of the most anticipated apps for the iPhone. Apple has finally approved Zynga’s game, which is now slowly propagating in iTunes.

As announced by Zynga’s CEO Mark Pincus at the WWDC, the iPhone version of FarmVille comes with iPhone-specific features such as push notifications, so that you won’t miss anything of what’s new in your farm.

“Plow, plant and harvest on the go 24/7! FarmVille, the most popular game on the web, is now available on your iPhone. Current FarmVille players can access their existing Facebook farm, and new users can create a farm.

Choose from a variety of seeds to grow beautiful fruits and vegetables. Earn coins and XP to decorate your farm or expand your acreage. Work faster with vehicles like tractors and seeders, and rear livestock including cows, sheep, and pigs. The more you help your neighbors, the faster you’ll level up. Exclusive iPhone/iPod items available!” 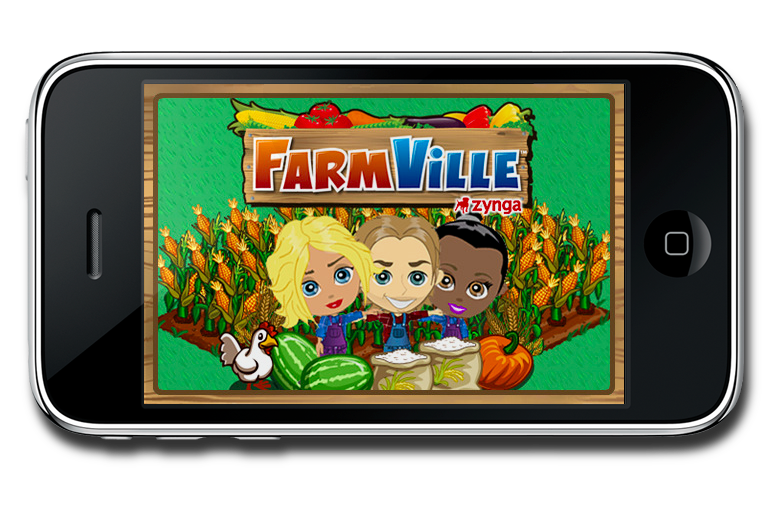