A few hours ago some major Italian TV channels started airing the first, official FaceTime commercials for the iPhone 4. Smart move from Apple: Sunday is football’s day in Italy, and Apple picked sport-based channels like Sky to air the commercials. Even though the iPhone 4 came out in late July and they could have aired the ads before, this is a clever day choice.

As for the videos, it’s the same background music of the US commercial, but the subjects are different. Check them out after the break, we like them. Hat tip to iSpazio for finding the videos on Youtube. 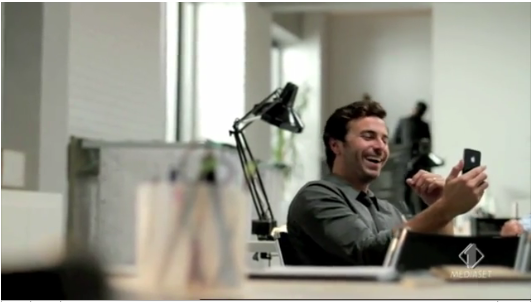 (the second video is from Spanish Vodafone carrier, the commercial is the same in Italy, though)